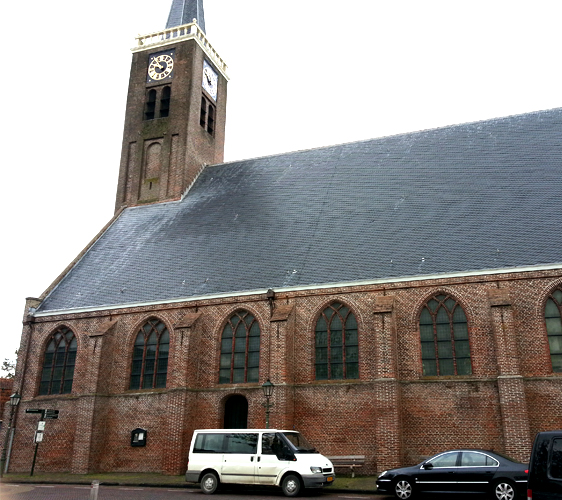 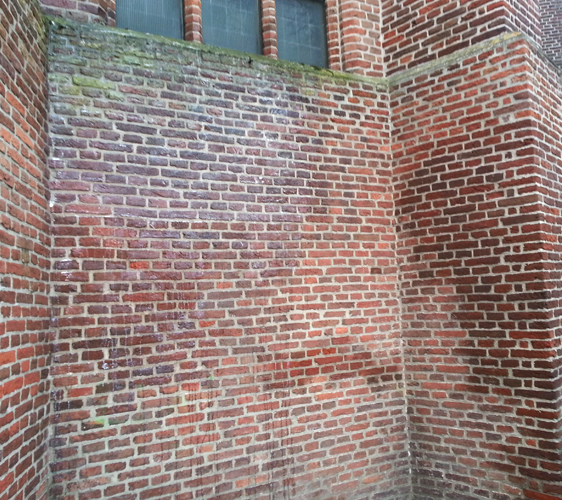 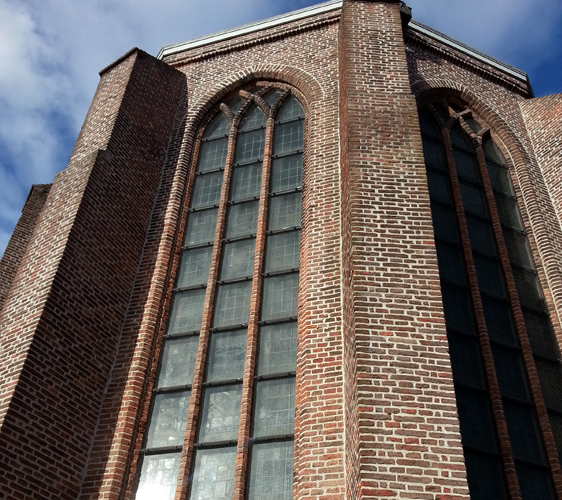 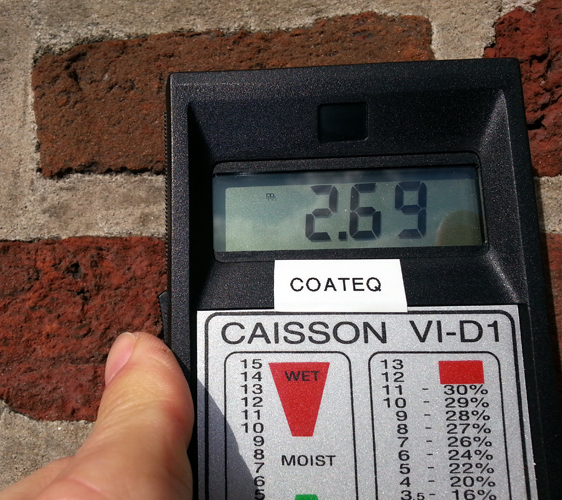 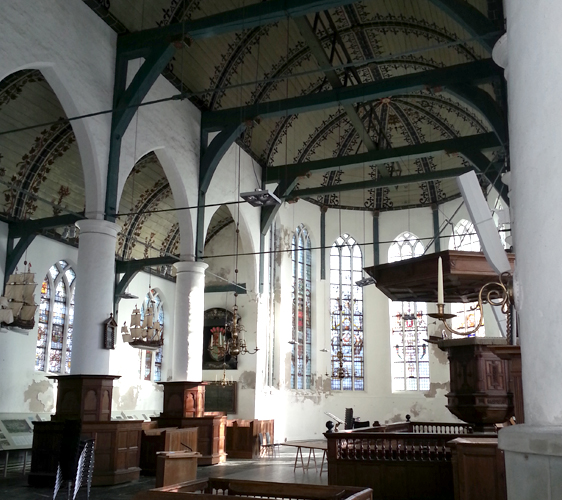 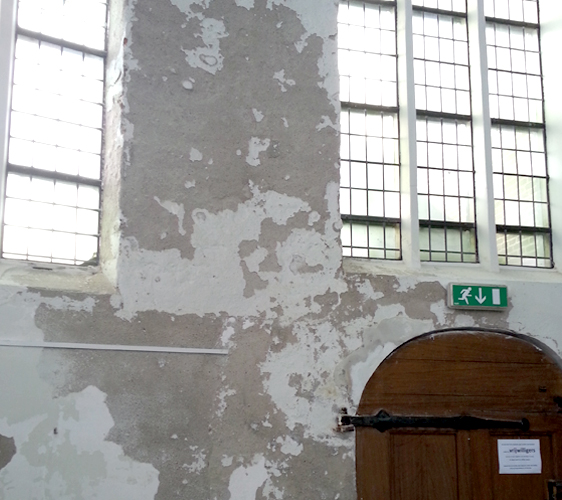 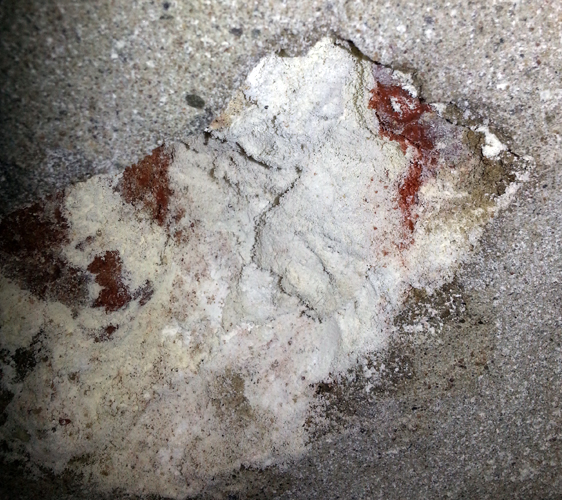 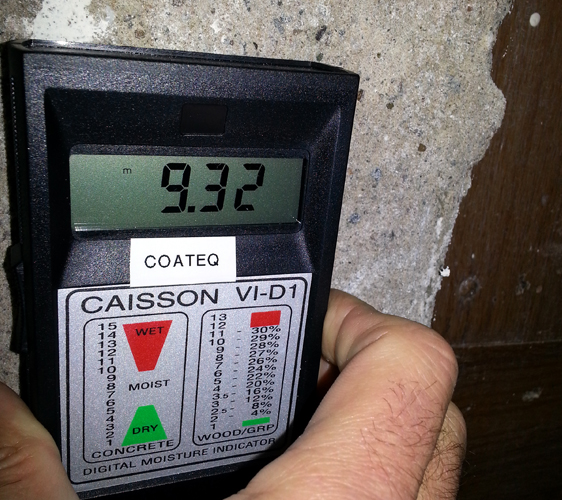 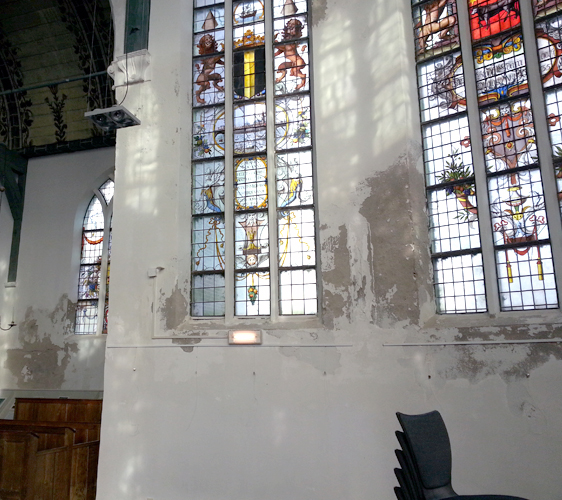 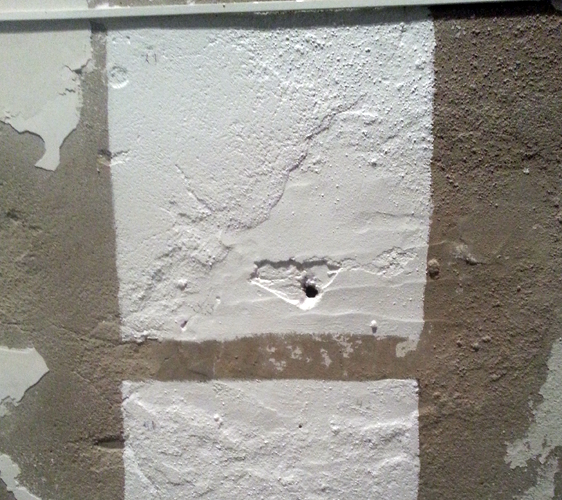 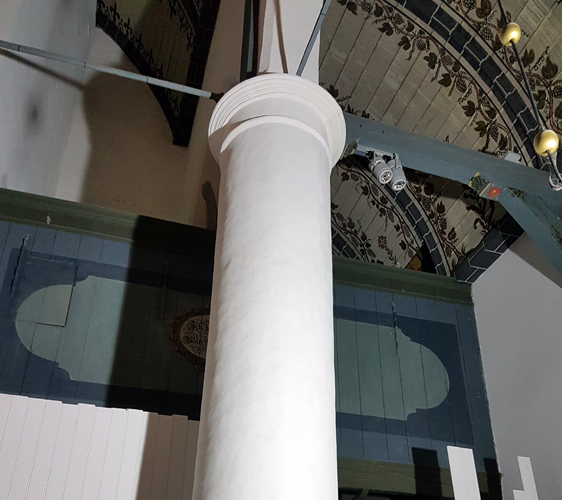 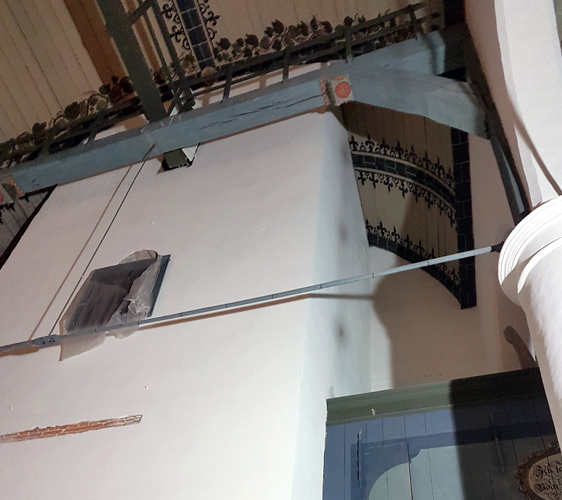 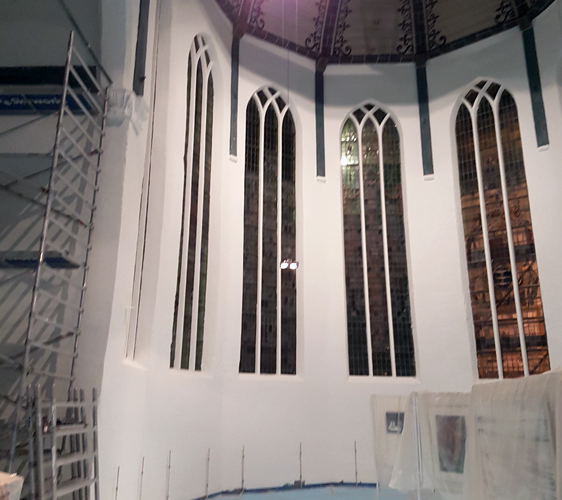 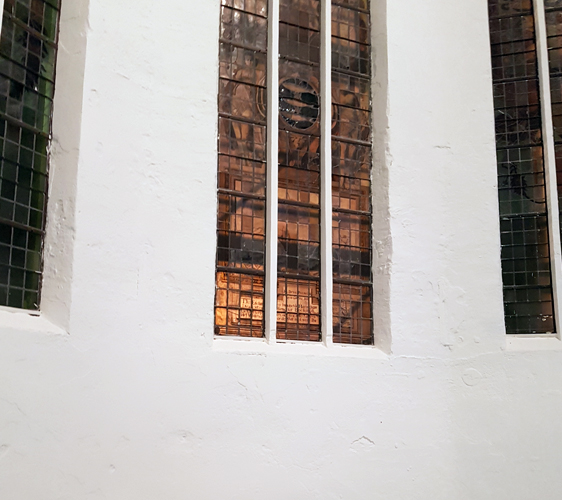 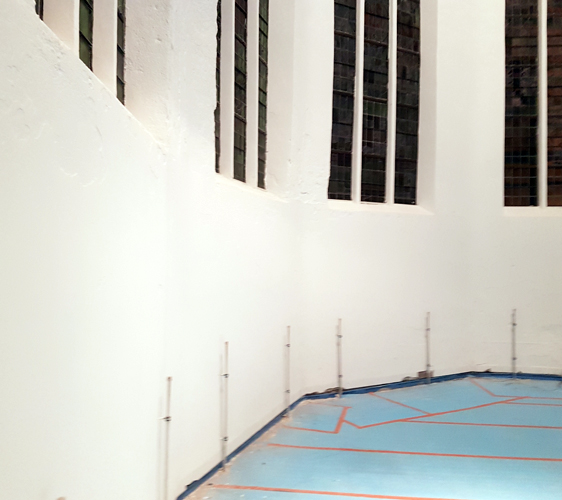 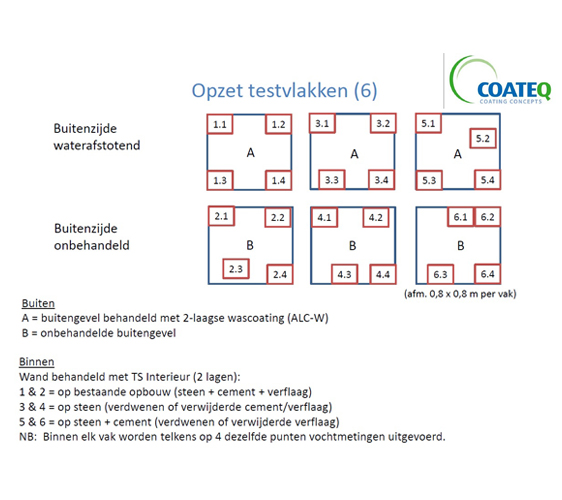 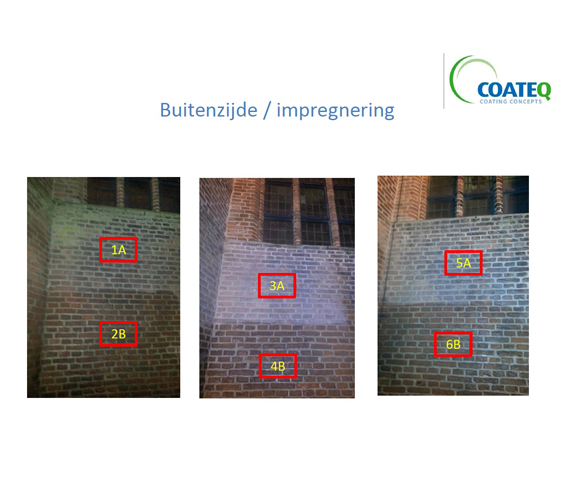 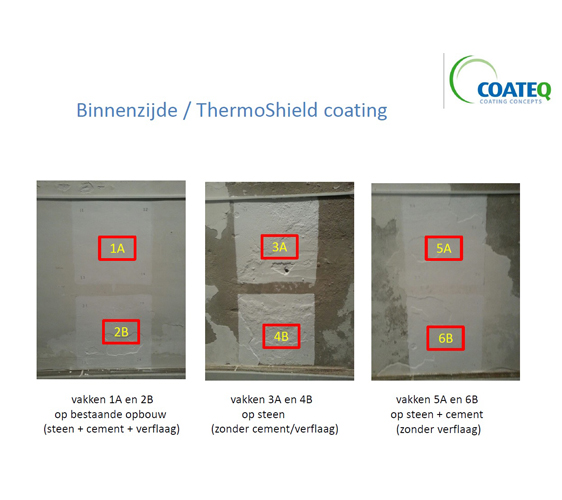 After a 3-year test between 2013 and 2016, measuring the adhesion of ClimateCoating® ThermoPlus and the change in moisture levels in the solid church walls, it was decided to treat the inside of the church with ClimateCoating®. The reasons for the decision were the good adhesion and the reduced moisture values in the walls.

The problems in the Great Church in NL-1636 Schermerhorn were that large parts of the exterior walls showed discolouration and that the plaster was crumbling away. The test phase began on 31 October 2013. The aim was to find answers to the following questions: 1) What are the causes of these spalls on and in the walls? and 2) How can the walls be restored in an economical, structured manner?

Test setups were created for this purpose: Sample areas and measuring points. The basis for the decision was clear: will the coating on the sample surfaces adhere and can the moisture in the walls be reduced? The wall in the apse was chosen, where there were the biggest problems. Initial moisture measurements in October 2013 showed: the moisture in the exterior walls is not constant; there is no clear correlation between the different riser heights.

In November 2013, an analysis of the vapour permeability of the existing plaster was carried out. Sample plots were established in November 2013, and initial measurements were taken in February, May, August, and November 2014. In addition to supplying the materials, Coateq also provided technical support. The measurement series were extended until 2016.