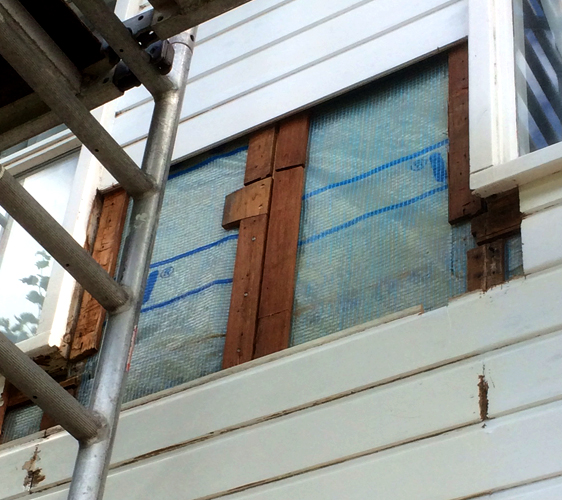 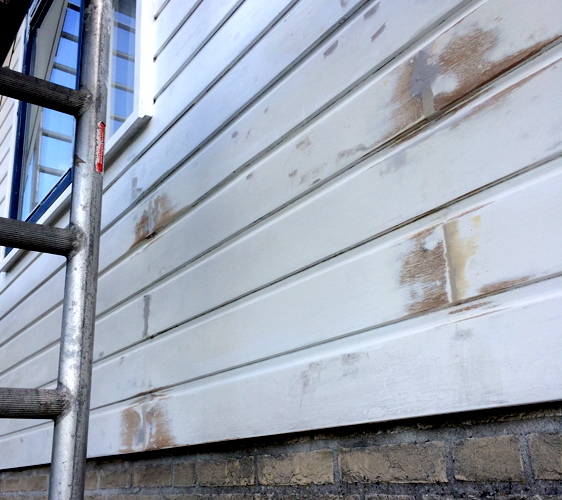 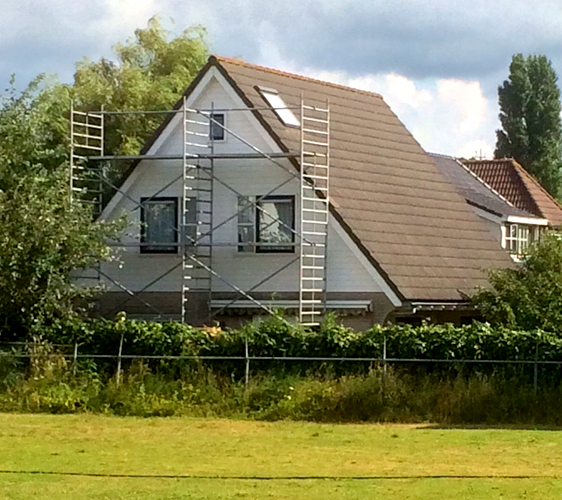 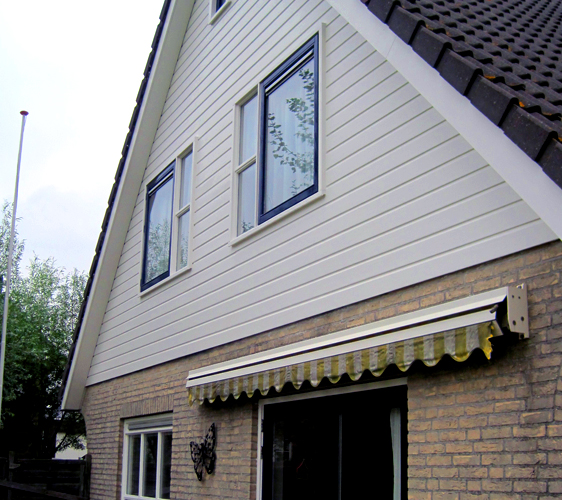 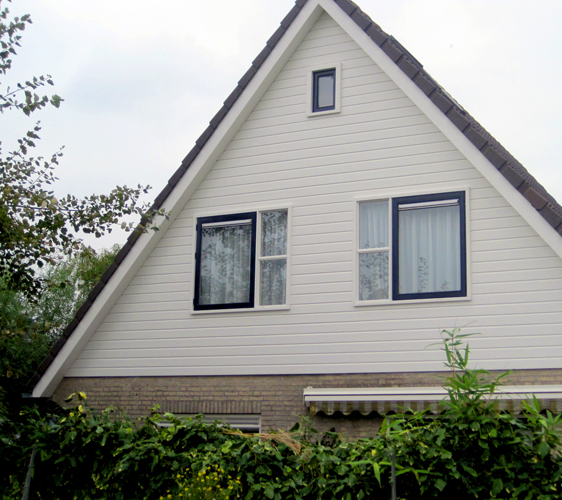 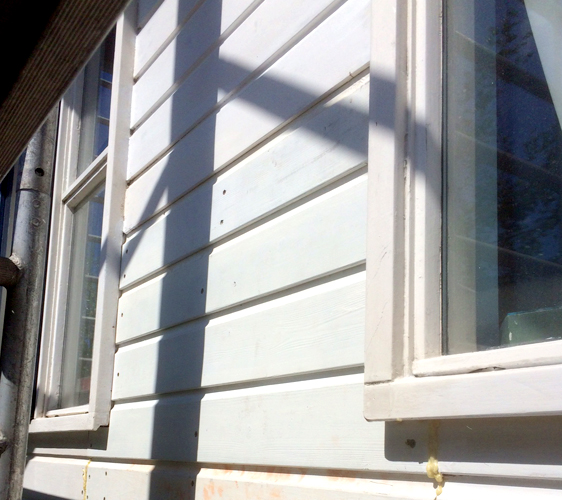 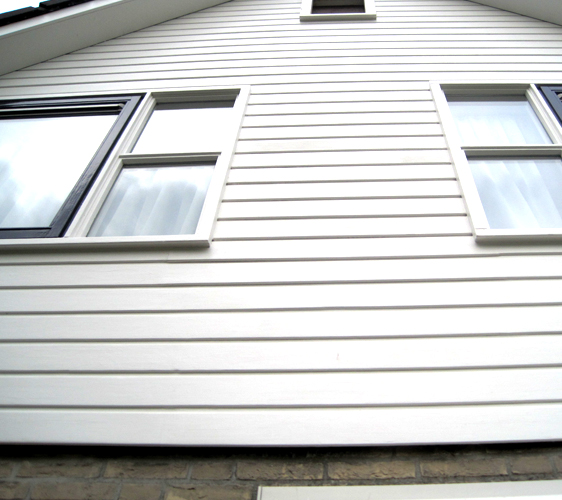 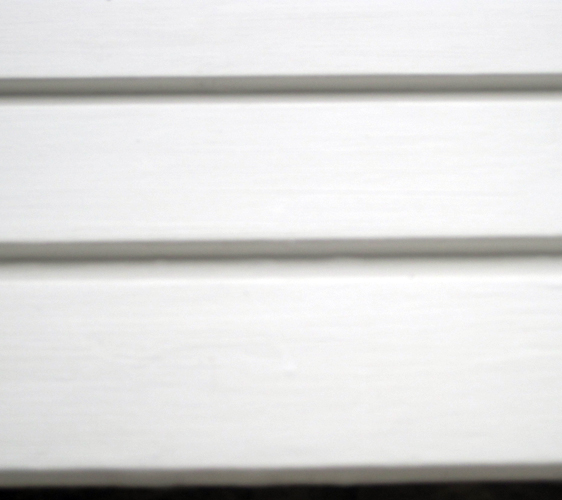 The white house in Spaarndam

ClimateCoating® Nature compared to other products

No, it is not a second residence of the American president, nor is the comparison to be made with the original in Washington. Rather, the reference is to the pioneer of wooden house coating, which was reported in 2006 from Spremberg near Cottbus.

The object is a detached house in 2064 KW Spaarndam (NL), Lagedijk. It is located in open terrain in close proximity to the water. The orientation of the façade to the south results in a longer exposure also to sunlight. The lack of neighbouring buildings contributes to the fact that the house is also exposed to the wind.

The Meranti façade was thoroughly renovated 4 years ago. Since the old coating was in very poor condition, it was completely removed at that time. After some minor repairs, a double coat of primer was applied and then painted with satin varnish from S.

After only 4 years, it became apparent that renovation was again necessary due to weathering. In addition to the renewal of the coating, it also became apparent that some repairs had to be carried out again. The old paint had bubbles at the tongue and groove joints of the panel joints and some panels were defective.

Consideration of the alternatives revealed that repeating the same treatment would have been a costly affair; high labour and material costs would have been offset by a fairly short service life. Replacing the wooden panels with plastic parts would have required an investment of about EUR 4.5 to 5 thousand. The application of ClimateCoating® provides many years of protection.

Interesting to know:
in Holland good experiences have also been made with coatings in black.