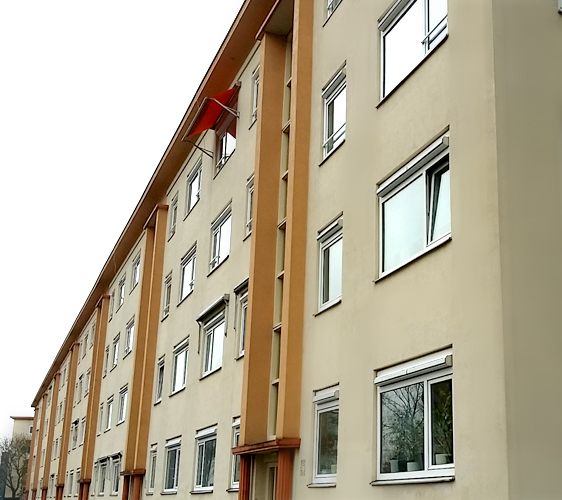 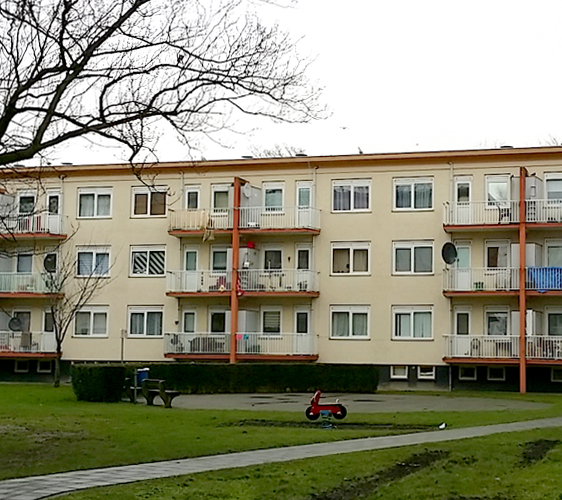 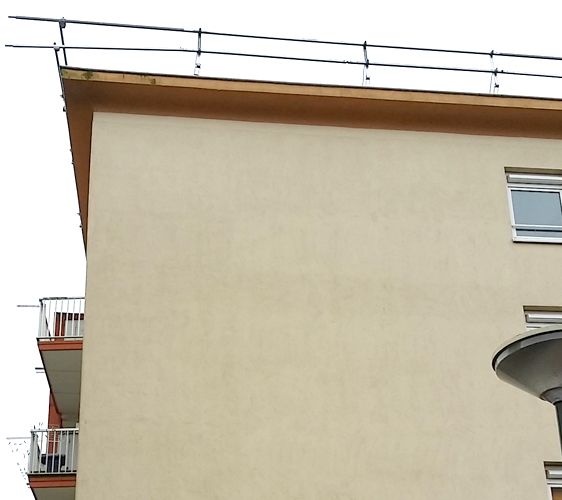 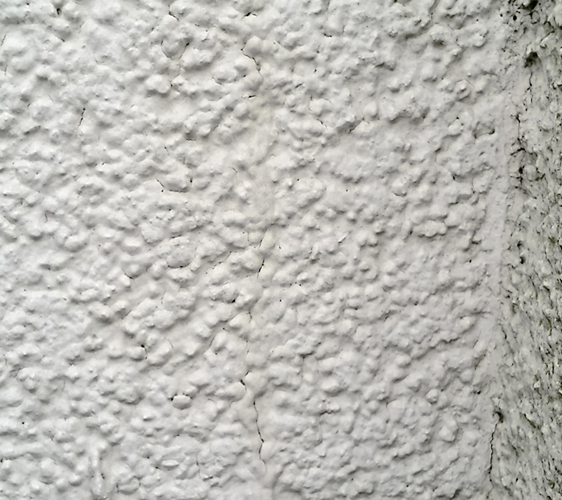 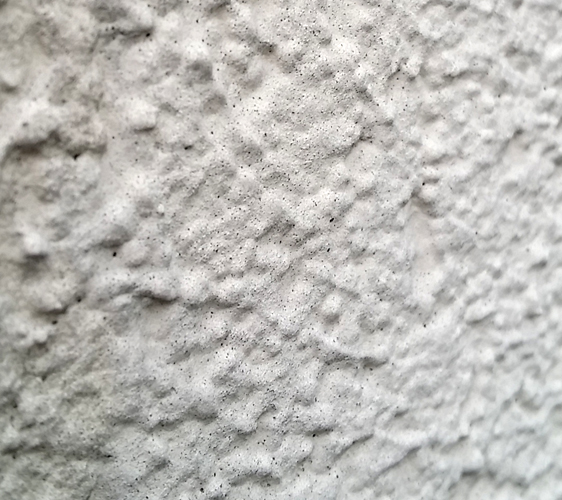 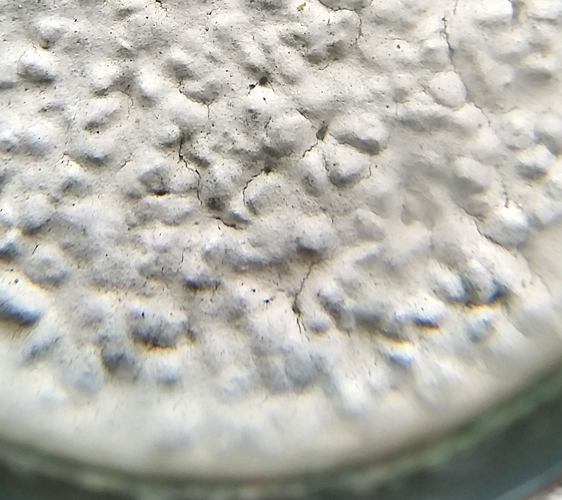 Apartment block in The Hague

No official test was planned at the time, but practice often yields convincing results. The pictures show a residential complex in the Dedemsvaartweg in The Hague, Netherlands. The facades were painted in the spring of 2006 and on 25/02/2015 Mr. Henk van Leeuwen of Fa. Coateq is picking up the object of interest.

At that time, two different products were used: the facade paint ClimateCoating® ThermoProtect from SICC GmbH, Berlin, and the facade paint from a German market leader. After about 9 years, the surfaces were put under the microscope.

SICC GmbH claims as producer: “The high resistance to environmental stresses such as smog, acids, salts and ozone as well as to UV radiation ensures the high elasticity of ClimateCoating® Exterior and prevents cracking due to embrittlement or aging over a long period of time. Stress cracking is greatly reduced because the thermal protection offered by ClimateCoating® Exterior, due to its high content of ceramic hollow spheres embedded in a special binder, significantly reduces the different expansion movements of the building materials.”

The pictures prove her right, the practical test on the facade in outdoor weathering was also passed here: the coating is free of cracks after 9 years.