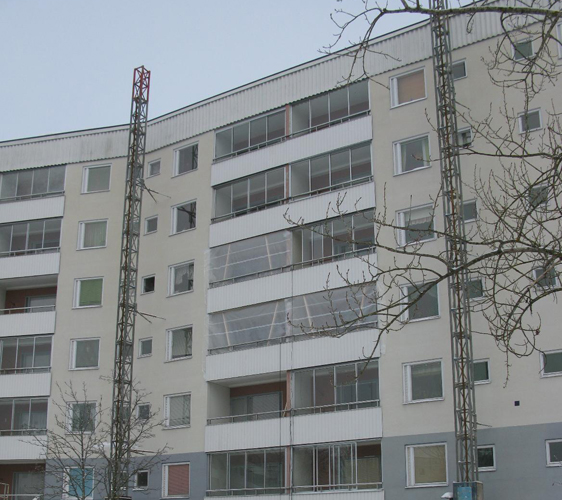 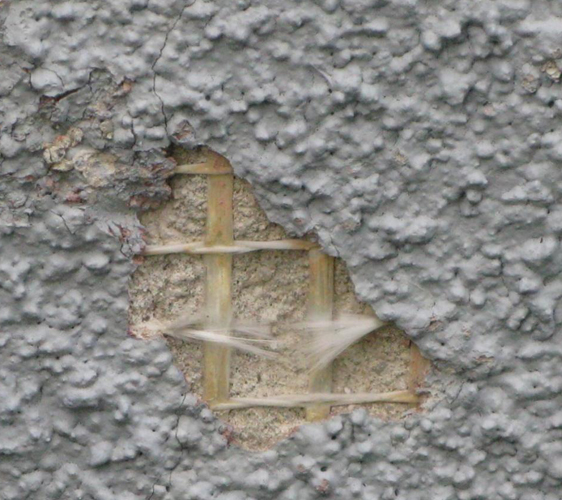 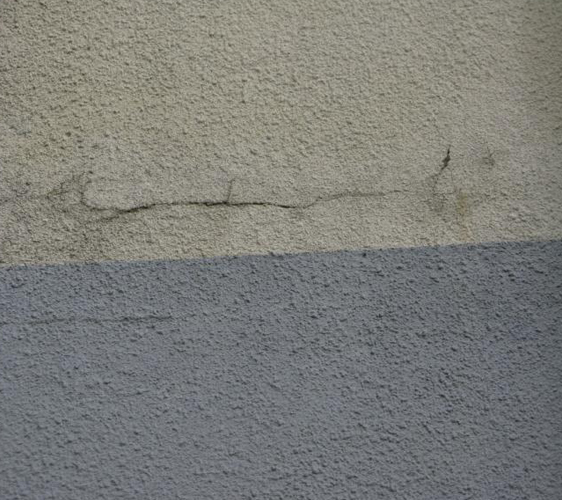 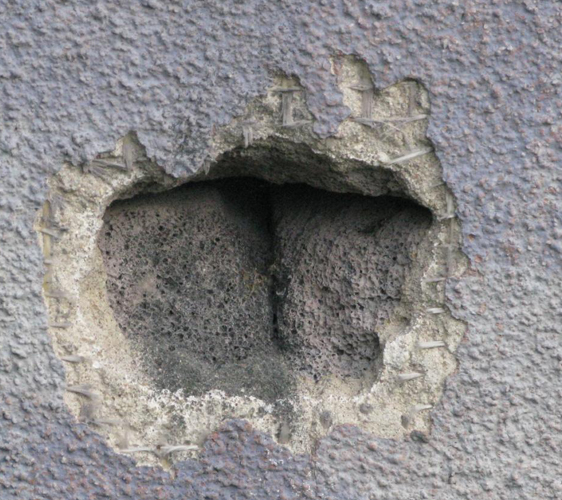 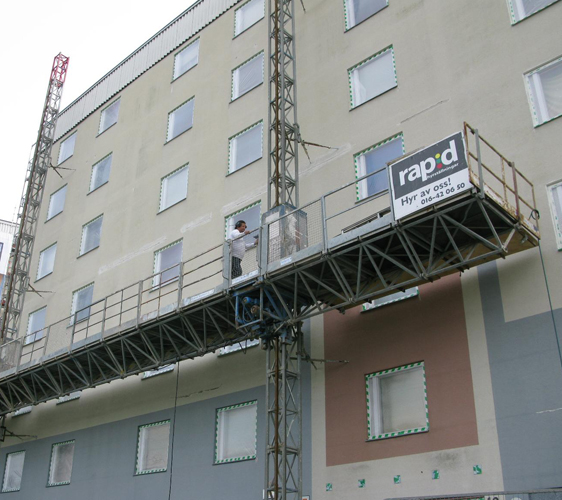 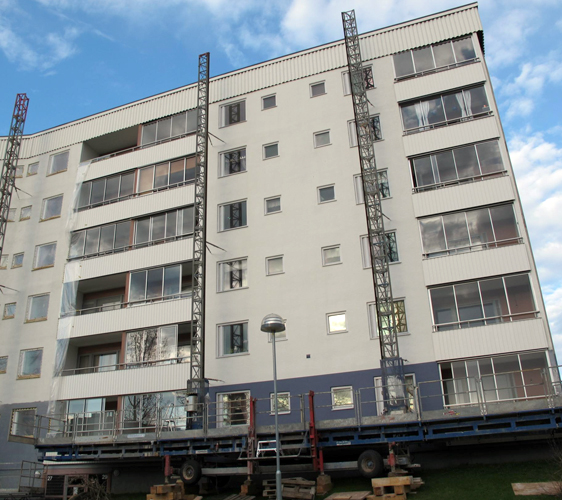 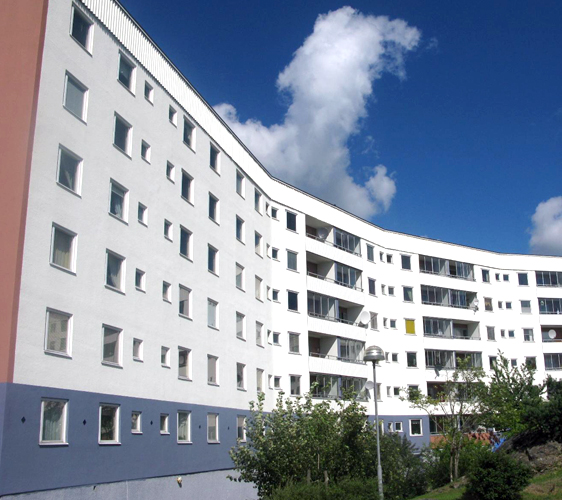 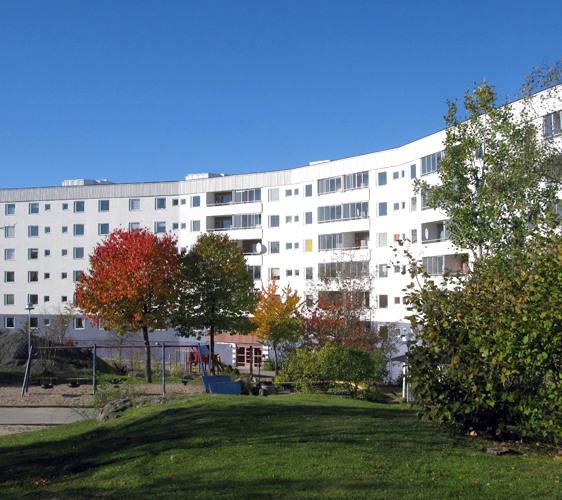 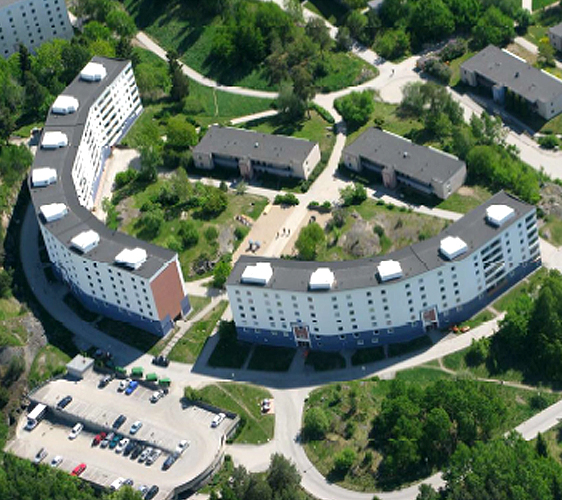 In 2009, preparations for the facade renovation were underway. This included inspections, consultations and a projection of the expected energy saving potential. Using the ClimateCoating® calculation values, the Berlin engineering firm DIMaGB determined a ΔUäqu of 19%, which leads to a savings potential ΔQ = 12% when the building geometry is taken into account.

As a result of a profitability analysis, the housing company decided to renovate the façade with a ClimateCoating® ThermoProtect coating. In February 2014, ÅF-Infrastructure AB, an international Swedish engineering / consulting company conducted an evaluation of the monitoring. “For Branta Jaws 7-15, the decrease [of energy consumption] corresponded to 11.0% and for Branta Jaws 17-29 to 13.2% during the same period.”