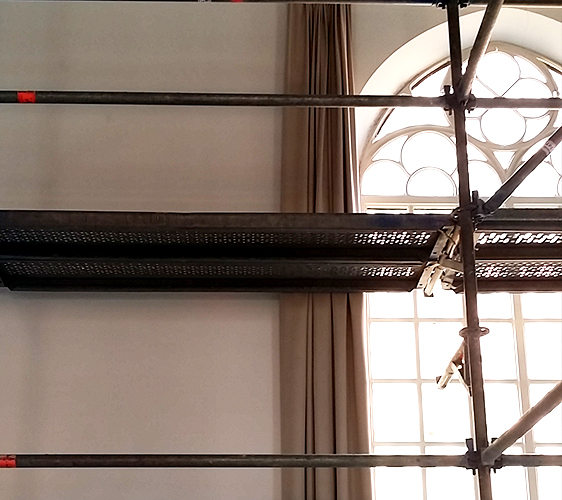 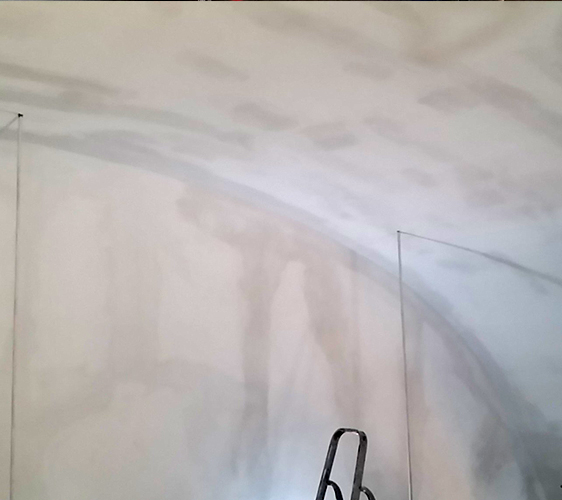 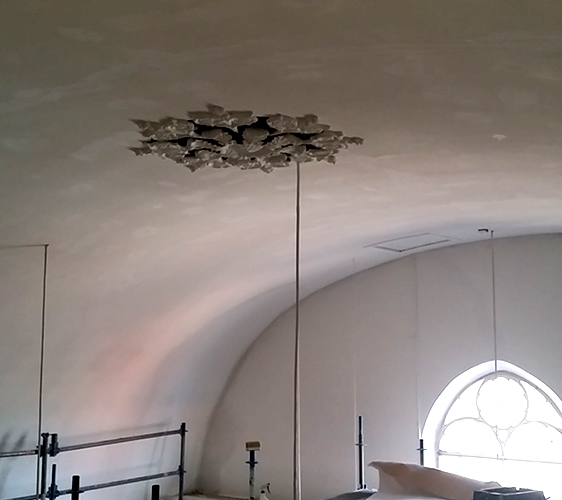 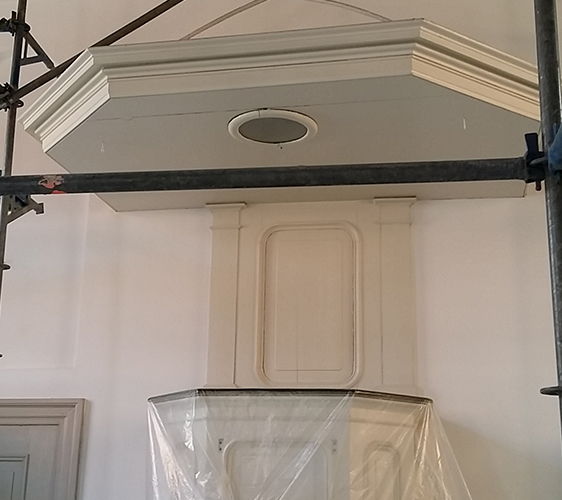 The town of Blokzijl (NL-8356 approx. 1,400 inhabitants) belongs to the municipality of Steenwijkerland in the Netherlands, province of Overijssel. The baptismal * church has a year of construction around 1850. The massive walls of brickwork, clinker on the outside, plastered on the inside, have a moisture problem.

The walls are damp and contaminated with salt. A renovation took place in 1990. The result was unsatisfactory, the paint came off in many places after only 2 weeks. In the course of the 90s, the problems increased, cracks appeared and the colour peeling increased.

In 2001, a coating was applied with the product ClimateCoating® ThermoPlus (2x on the primer FixPlus, after removal of the chalking old coat). For this, the church council, with the approval of the monument authorities, commissioned the painting company Bergkamp from Blokzijl.

The result was impressive: by the end of 2003 (date of the information letter at the time), no new problems had occurred. ClimateCoating® ThermoPlus held stably on the walls and dehumidified them: Measurements proved a decrease from 85 to 62 units within 3 months.

An inspection in 2014 showed that the durability of ClimateCoating® ThermoPlus is still given. Due to the good experience, in 2015 a large-scale interior coating was applied to the wall and ceiling surfaces that had been impaired after a leak on the roof.