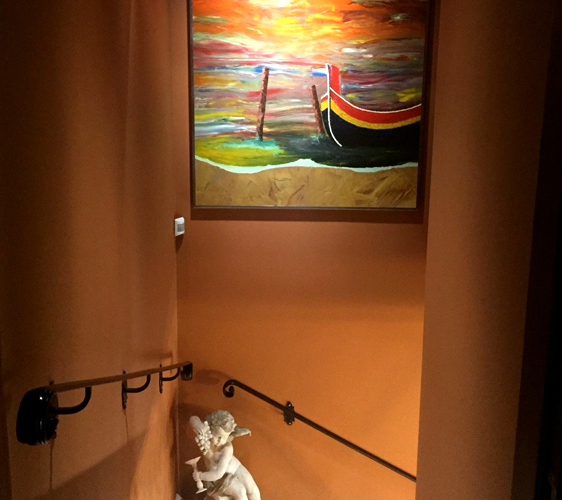 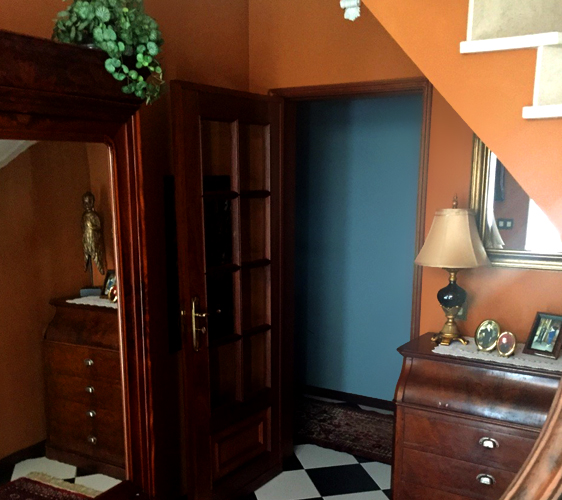 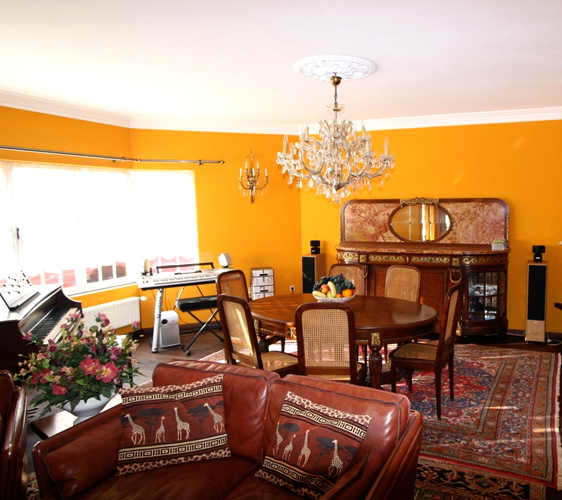 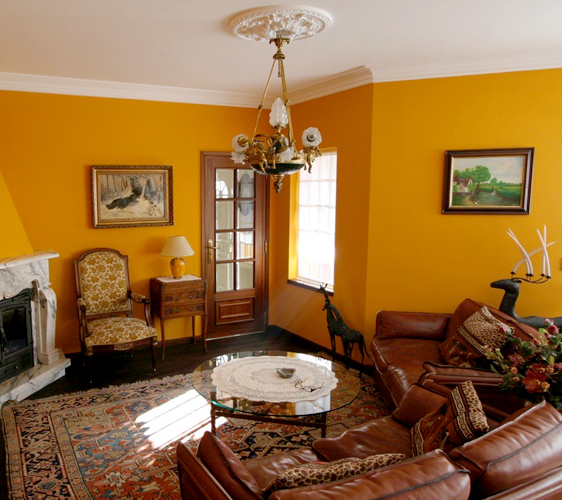 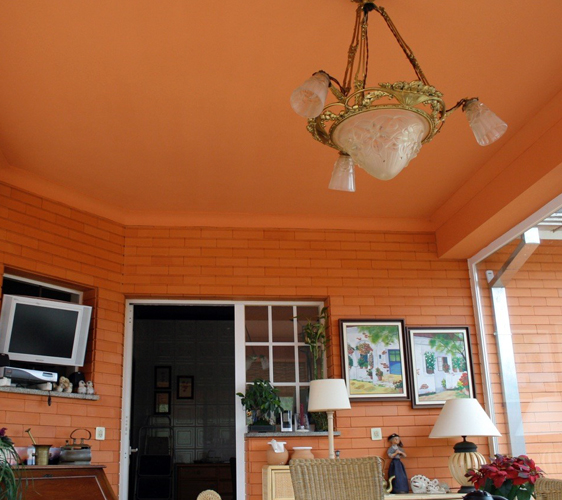 By painting the interior with ClimateCoating® ThermoPlus, the surface temperatures of the walls and ceilings were quickly raised and the room air and wall humidity were reduced.

Mr. Jean-Paul Drauth provided measurement results from his home, about 60 km south of Porto, in April 2008. On 26.03.2008 he painted the ceiling and on 30.03.2008 the walls were coated with ClimateCoating® ThermoPlus. The wall construction is as follows: Reinforced concrete stud construction with fired hollow clay bricks. Structure from inside to outside: plaster 1 cm/ hollow clay bricks fired with large chambers, 30 cm / external plaster 1 cm / adhesive 1 cm / clay brick slips 2 cm.

Mr Drauth describes the measurement procedure as follows: “Have been looking for an average value at the various points (not the highest / not the lowest) to get a meaningful measurement, this then again accurately aimed at the various measurements, where previously the measurements changed relatively strongly as soon as you deviated from the specific measuring point; this has leveled out very much! At the moment you can deviate more than half a meter from the measuring point without even a tenth of a degree changing in the display!”

The series of measurements again proves: ClimateCoating® raises the surface temperatures, and at the same time there is an equalization – the sensation temperature rises. In addition, the room humidity is regulated and the wall is dehumidified.

“I am a qualified heating engineer and have no problems calculating a U-value, but, the inertia of the mass is not taken into account anywhere, so with the climate and construction here it can happen more often, e.g. at 17°C or higher outside temperature and very high humidity; the occupants freeze as the outside temperature control switches off the heating circuit.” When thinking of Portugal, one rather thinks of beach, sun and plenty of heat – but: also in Portugal or Spain there are cold winters, depending on the region.

“I have a three-sided glazed veranda (conservatory) with ClimateCoating® on the ceiling since 13 March 2008, constantly have at least 3 degrees more than outside, no matter what the weather is outside, almost always the sliding door open because of the pets and a feeling of well-being like never before; in contrast: with all neighbours the chimney smokes!”

For the evaluation of the measurement results Mr. Drauth corresponded with a Berlin building expert. The question was the suitability of the U-value theory: “I can only agree with what you write regarding the U-value. Question: Why does one feel more comfortable with ClimateCoating® with less room temperature and yet the temperature curve in the wall construction should be worse than without? When painting half of the ceiling I already noticed the effect, it was definitely no longer a cold radiator. According to my measurements, you can already see that at least the contact resistance inside must be wrong, because I had surface temperatures equal to room temperature or even higher! This can’t be understood at all with the normal calculation method, and if I hadn’t measured myself, I would assume a measurement error.”