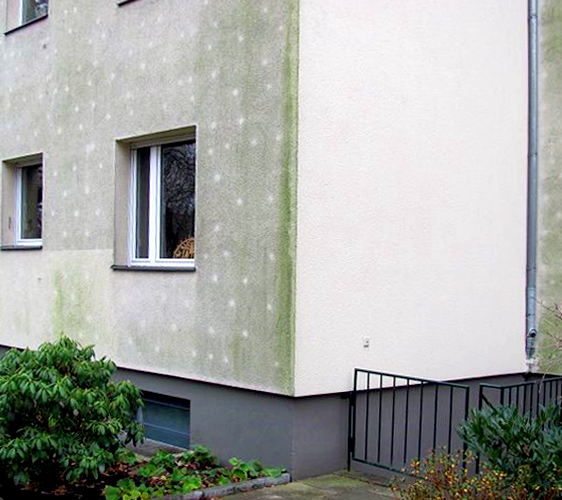 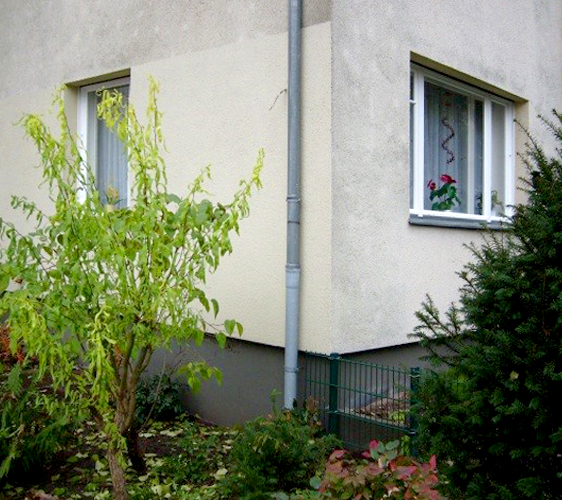 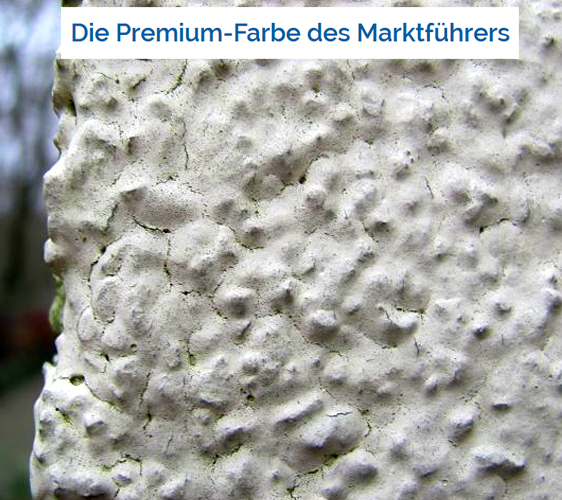 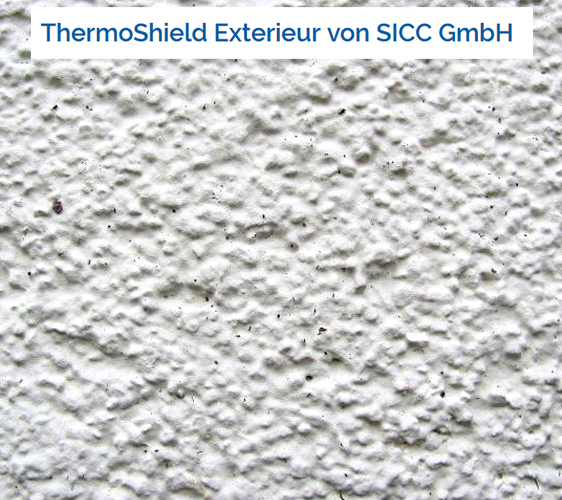 Residential house in Berlin after 6 years

On 08.12.2009 a Berlin building expert inspected facades in the L.str. 56 in Berlin and on the neighbouring building on the left. This was a practical comparison of facade paints (outdoor weathering of the test surfaces after 6 years on the ETICS facade).

On the neighbouring building, a trial coat of the best facade paint from a market leader was applied to the offset gable. After 6 years there is a problem that cannot be overlooked: clearly pronounced cracks in the coating. The visibility of the cracks is possible without tools.

The facade paint of a market leader shown here is a “particularly dirt-resistant silicone resin facade paint with an outstanding binder-filler combination” with the properties “dirt-minimized, capillary-hydrophobic, mineral-matt, highly water-repellent”. Theory and practice seem to diverge somewhat here: with this crack pattern, the paint is rather not water-repellent. This clearly shows that the classification of an ETICS according to DIN 4108-3, Table 3, Line 6, to stress groups I to III with regard to driving rain protection is a theoretical, albeit standardized, assumption.

The comparison area at the gable of house no. 56 was – also 6 years ago – built by Fa. Karl from Berlin coated with ClimateCoating® ThermoProtect. The examination of the ClimateCoating® test surface showed a damage-free condition at different zoom levels and even under the façade magnifying glass. This facade coating clearly surpasses the result of the competitor after 6 years.