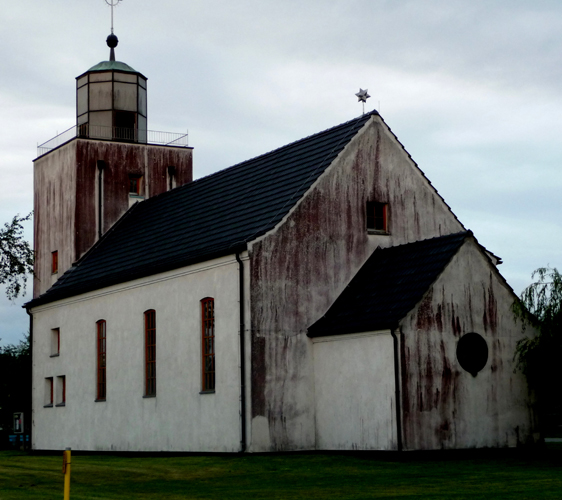 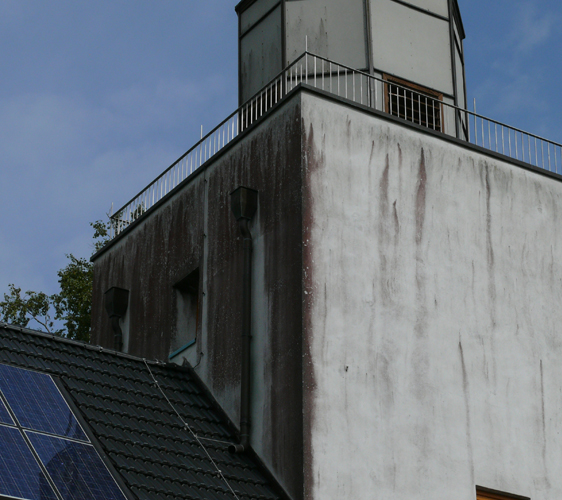 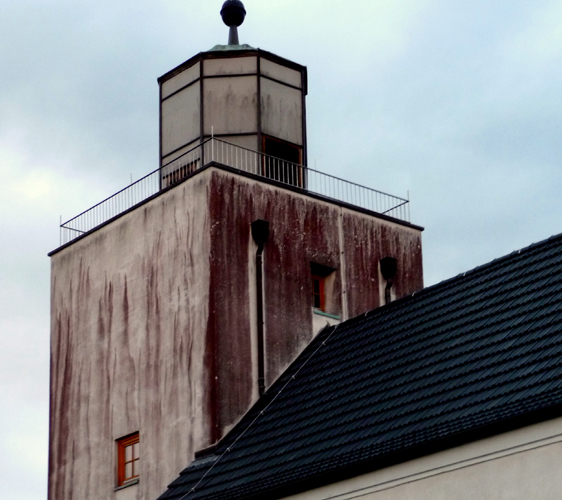 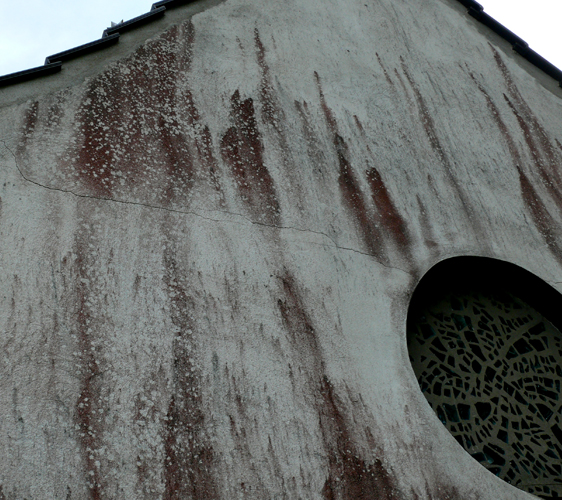 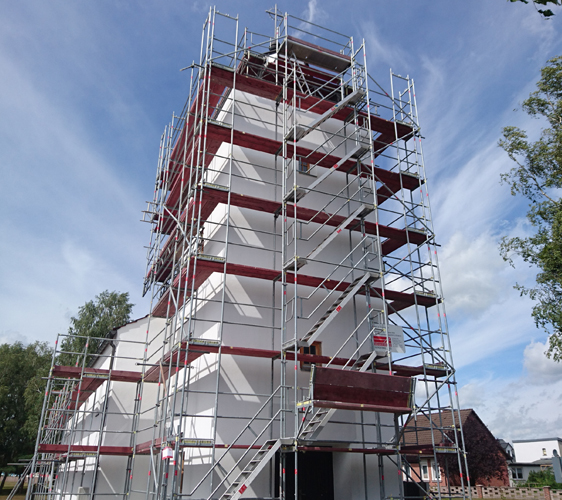 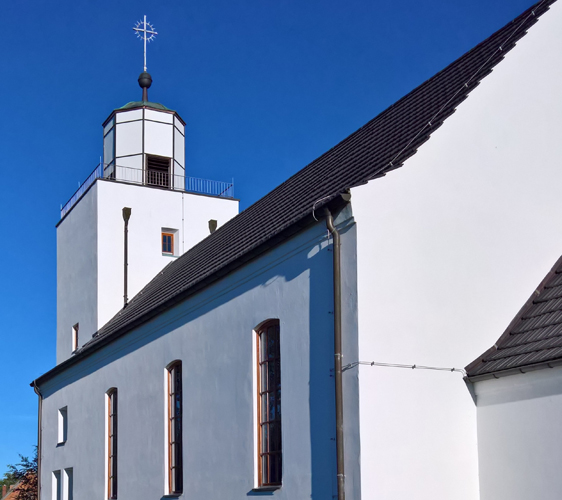 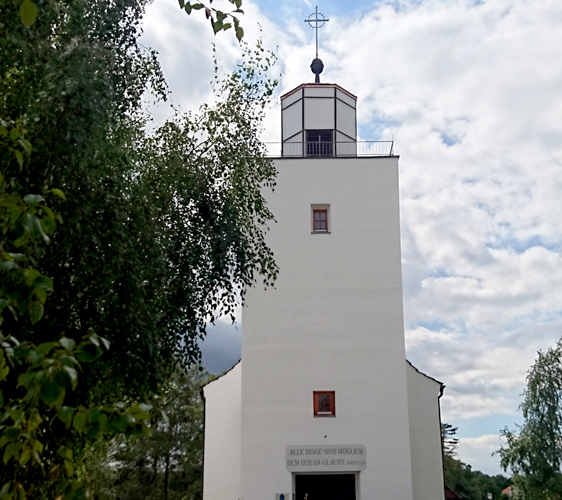 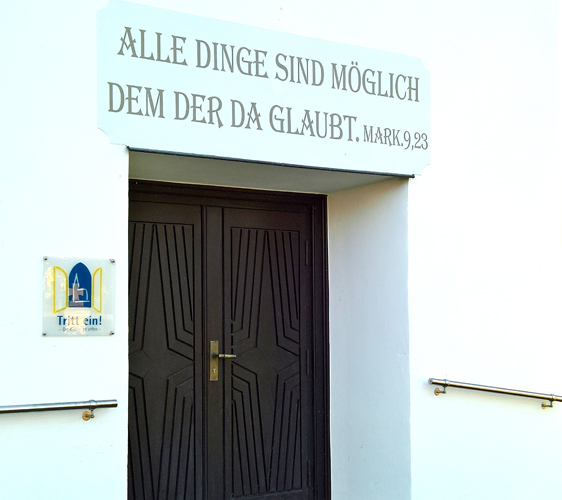 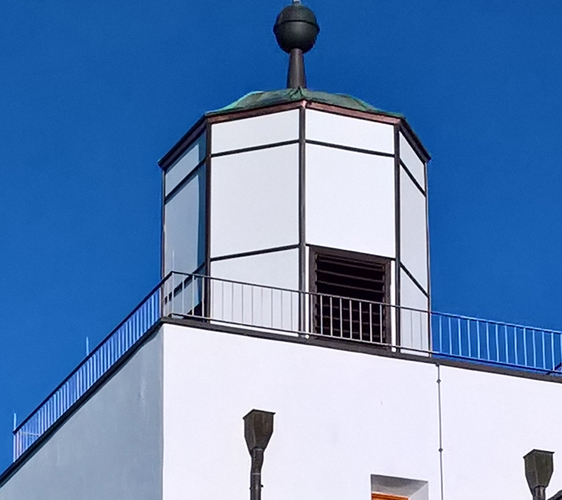 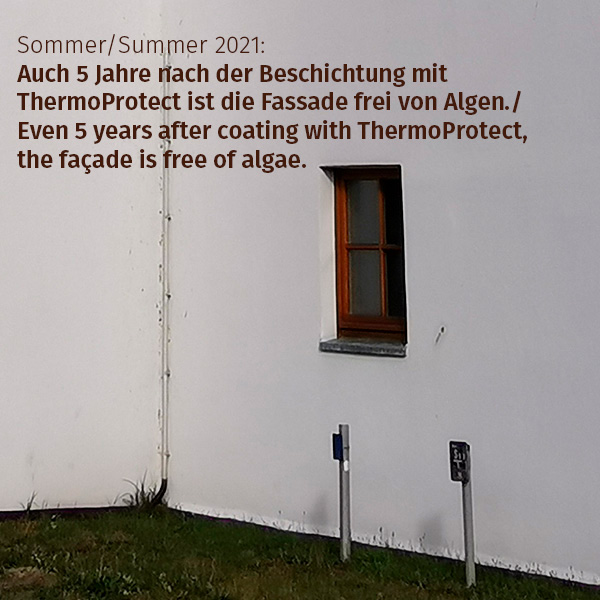 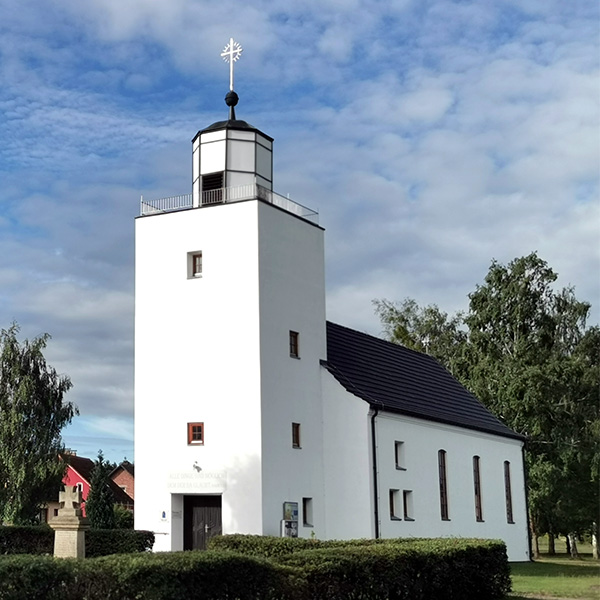 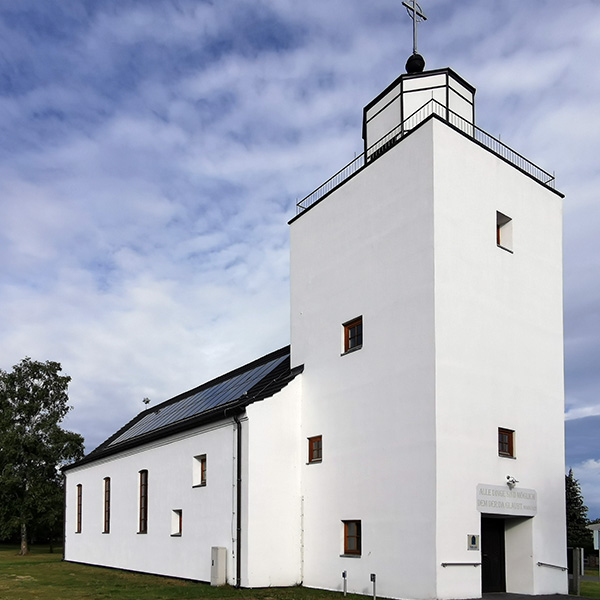 The façade of St. Petri’s Church in Mönkebude was becoming increasingly discoloured due to increasing red algae infestation. Following a structural measure on the vestibule, it was painted white with ClimateCoating® ThermoProtect for testing in spring 2013. After three years of trial painting without complaint, the refurbishment of the entire façade was commissioned in July 2016. The church facade surfaces were cleaned and treated with an algicide. (according to the decision of the master painter, not with the Brügmann red algae facade cleaner recommended for red algae). In August 2016, the facade surfaces were coated with ClimateCoating® ThermoProtect white. Since then, the facade view has been flawless. (as of September 2021)