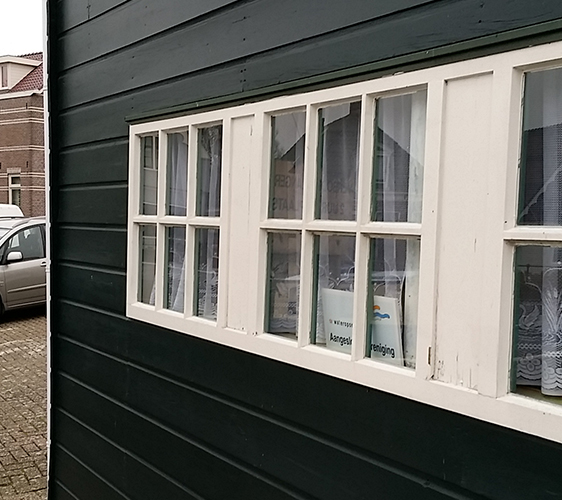 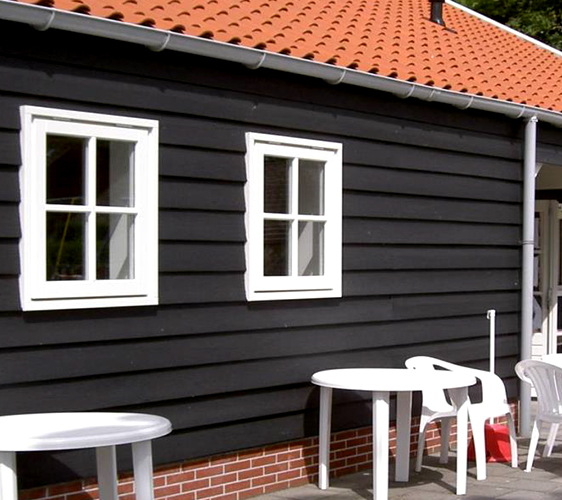 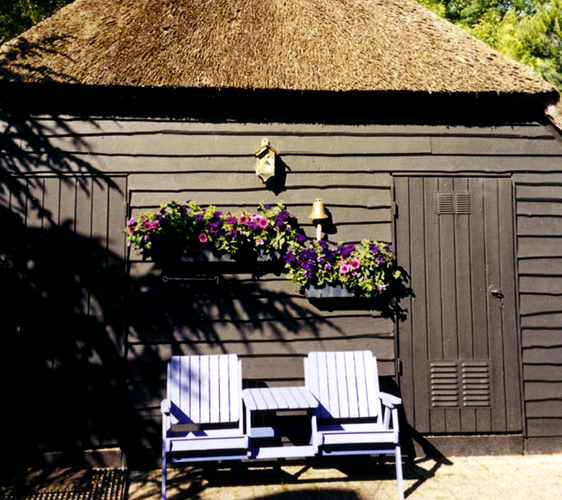 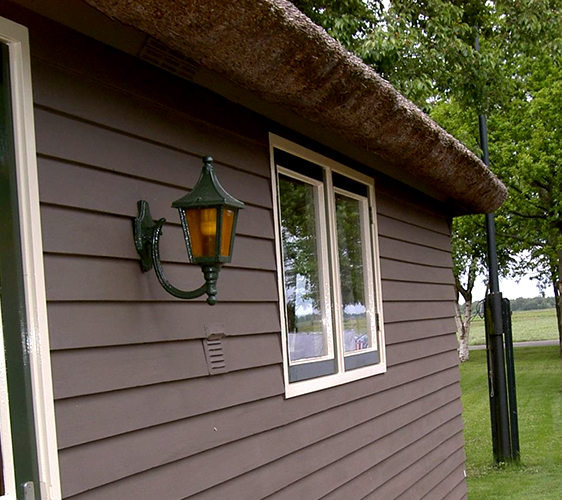 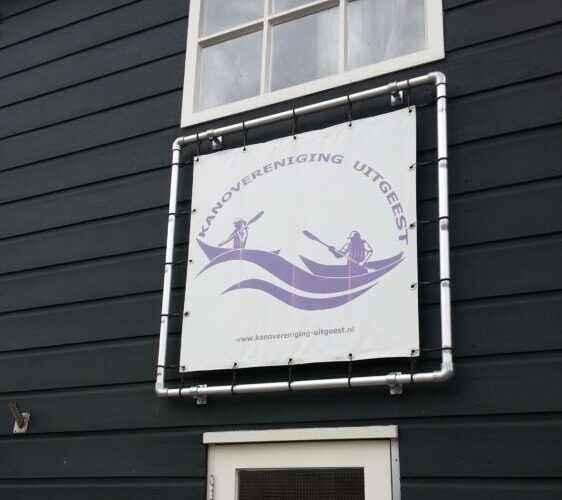 The Black House in Holland

Years before there was any talk in professional circles about light coating and TSR values, a house was painted black with ClimateCoating®. “The Black House” in Holland was based on an idea by Jan de Lange. This is, so to speak, the archetype of the Black ClimateCoating® house. After 15 years in the real field test of outdoor weathering, Mr. van Leeuwen in 2013 a picture of the current state:

Although the paint has discolored after 15 years, it is still without cracks and bubbles. A single layer is now sufficient to restore the original image.

This forefather of the Black ClimateCoating® House was followed over the years by others, not only in Holland and not only made of wood. In 1998 ClimateCoating® was still imported from the USA, since 2003 production has been “made in Germany” at the Berlin site. After many years of research and development, SICC has developed Nature, the special ClimateCoating® for wooden building components, from the tried and tested façade coating.